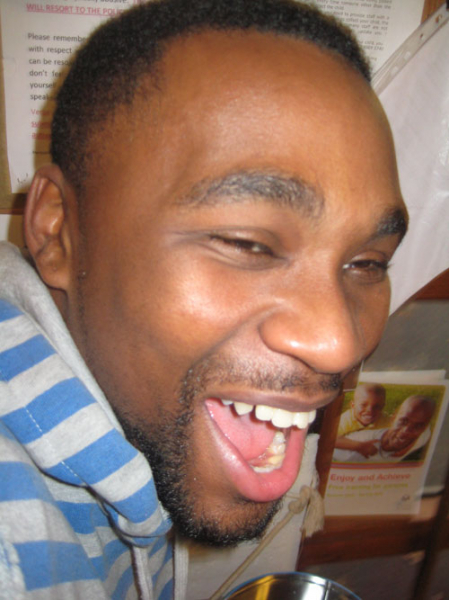 Pierre
One of the happiest people around. 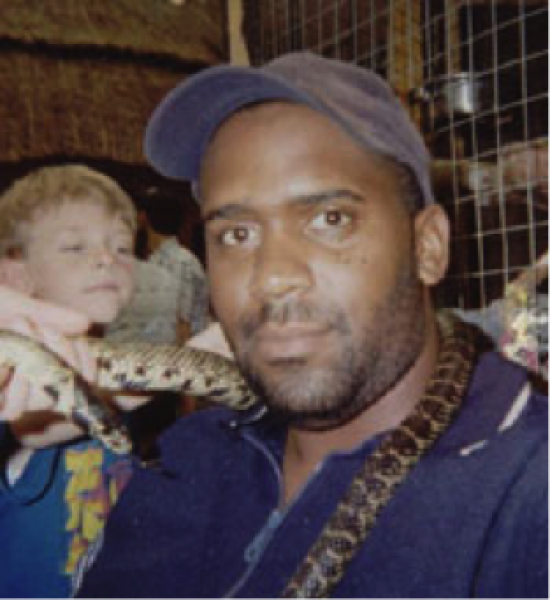 Courtney
A great addition for a short while. 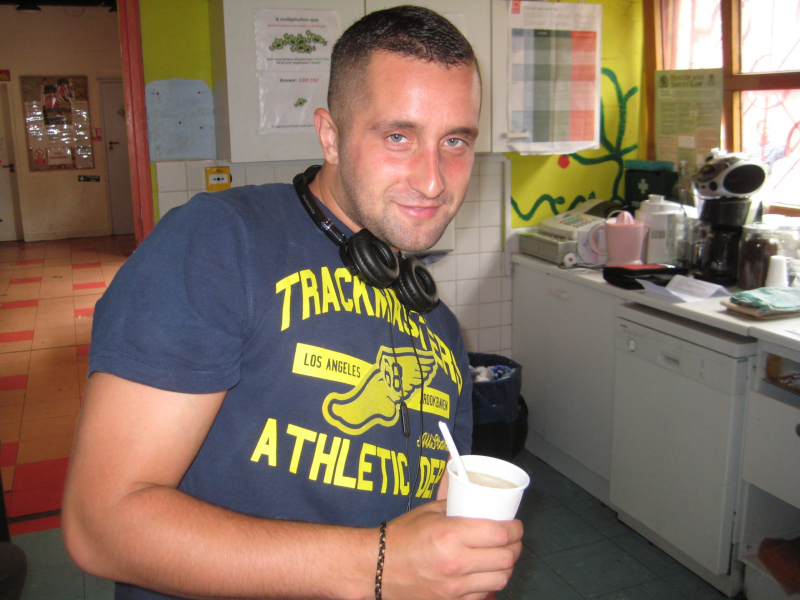 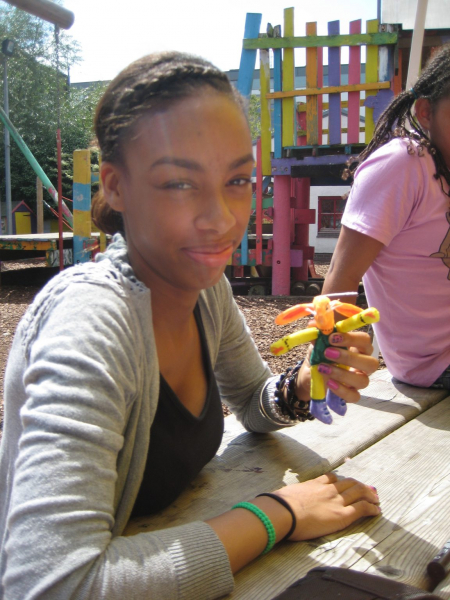 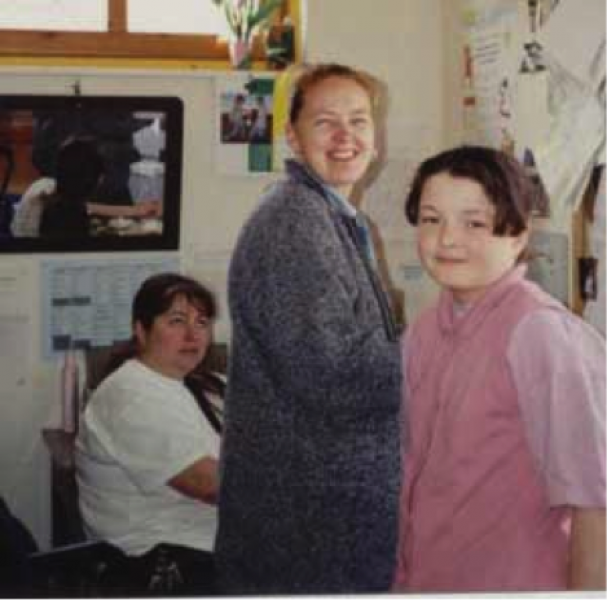 Sue (sitting) & Jane
Sue had worked at Hornimans since the 70's. Janie joined when Janet left. 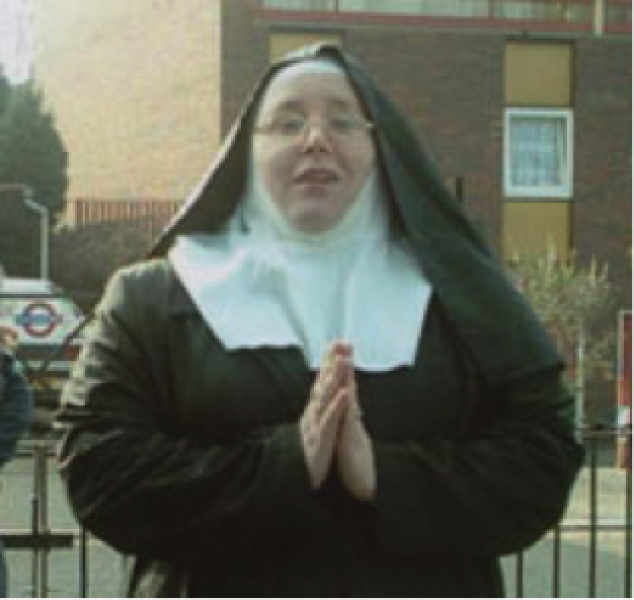 Edwina
The 'Don' of parent fundraising, then started off her career as a playworker 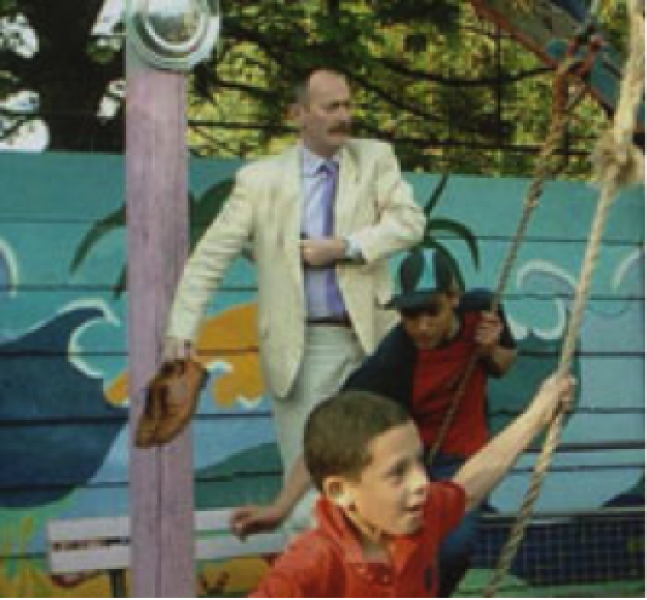 Eugene
A legend in his own right. 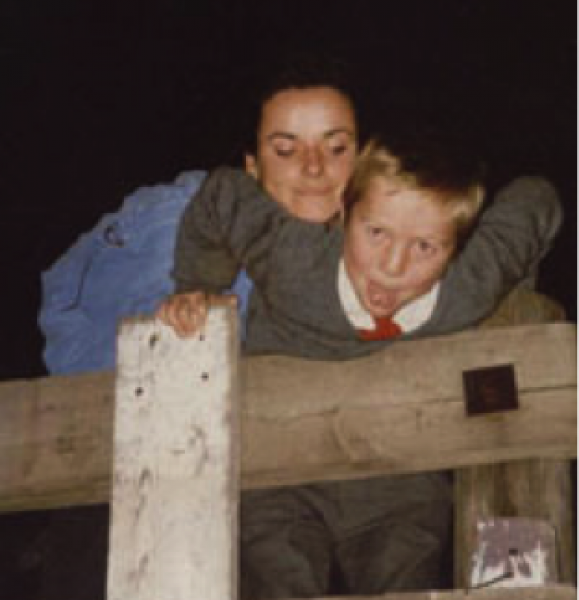 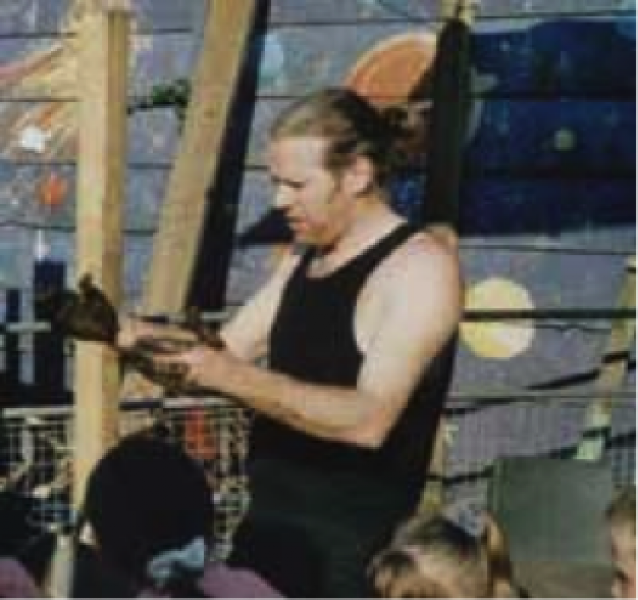 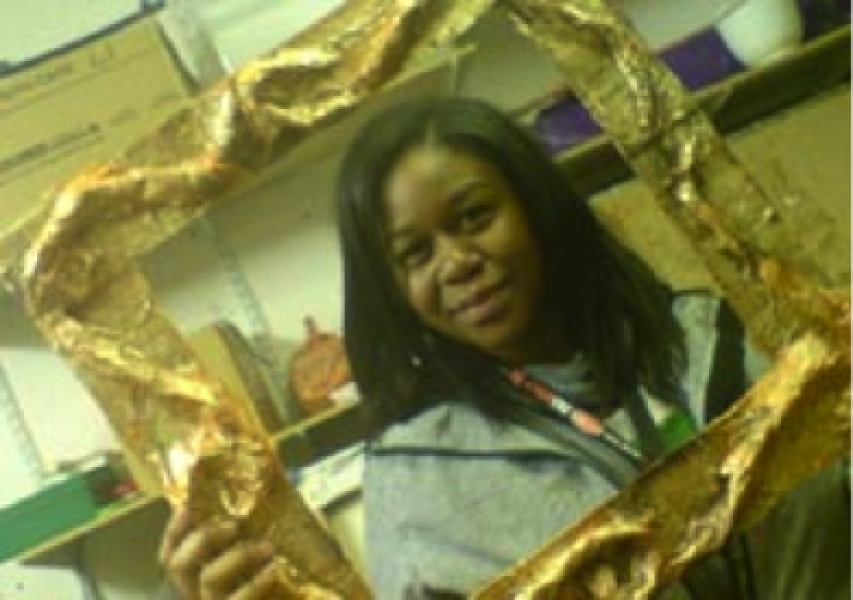 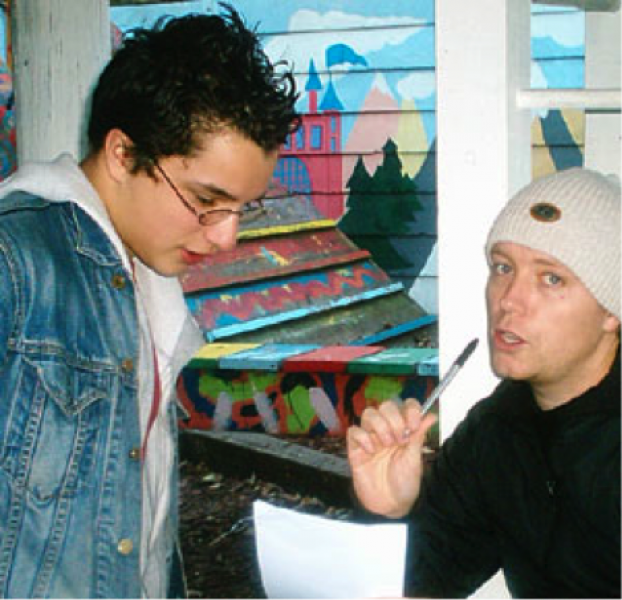 Dean & Leighton (sitting)
Leighton was boss of 'the Shoe Game' & Dean, was an ex member of the playground from the age of three when his mum Dawn brought him in with his siblings Darren and Gary. Went on to volunteer, had a role as a trainee playworker passing with flying colours. Trained in finance, decades later now sits on the MC. 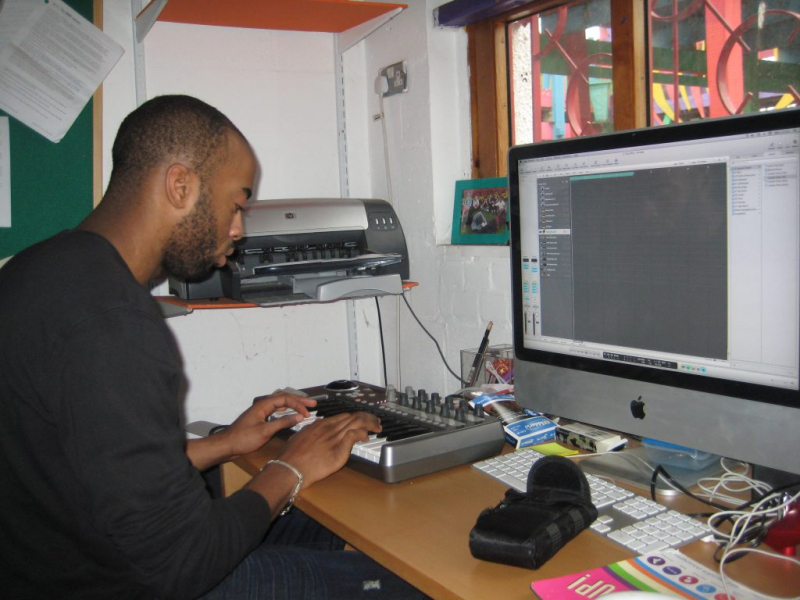 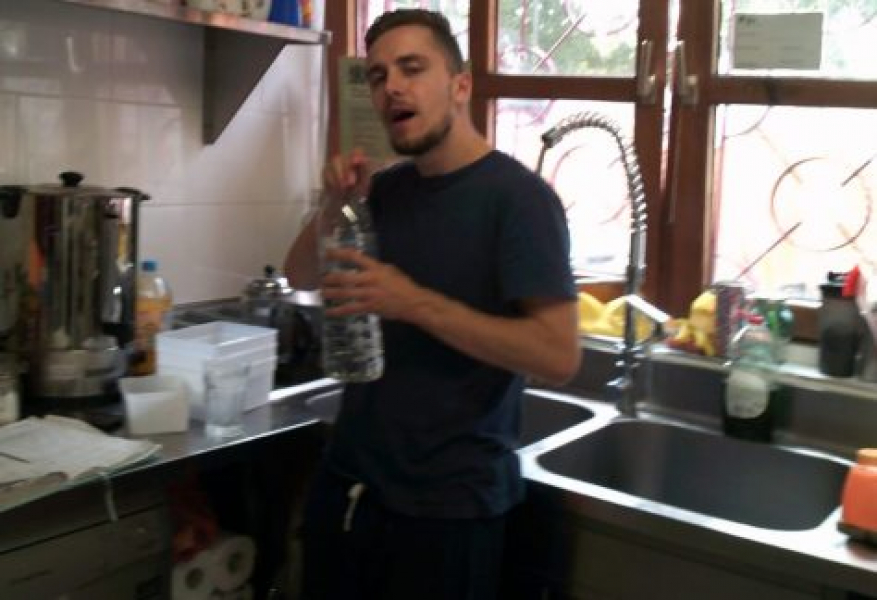 David
David was an ex member since his early years. He started off doing is 2 week work experience, volunteering then becoming the sports playworker. He now sits on the MC. 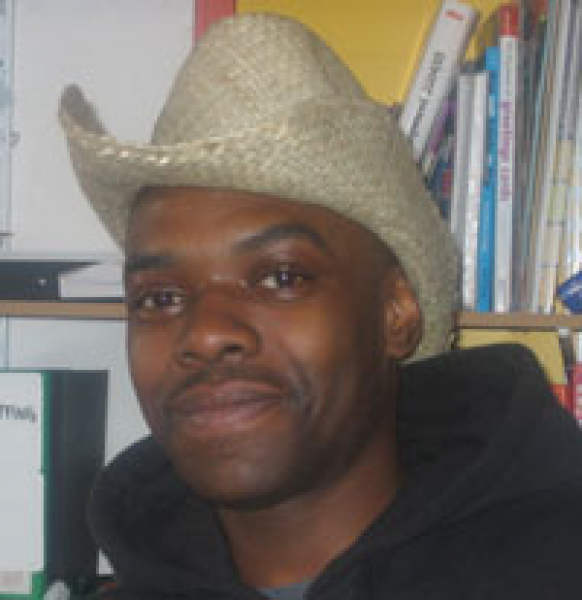 Tony
Tuck Emperor and dodge ball master. Tony was one of the earlier ex members who used the playground in his youth, who then went from summer playworker to tuck healthy eating playworker. A well loved community fav. 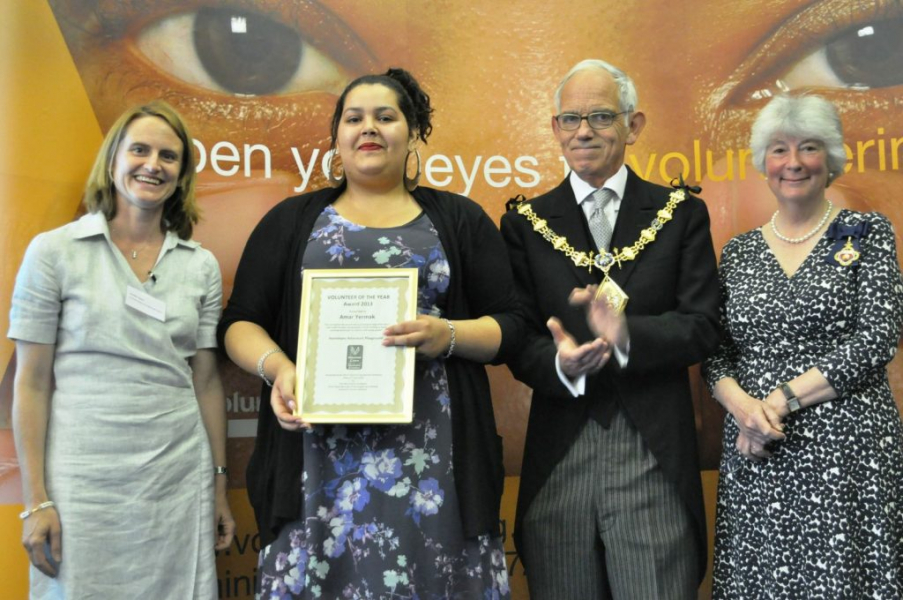 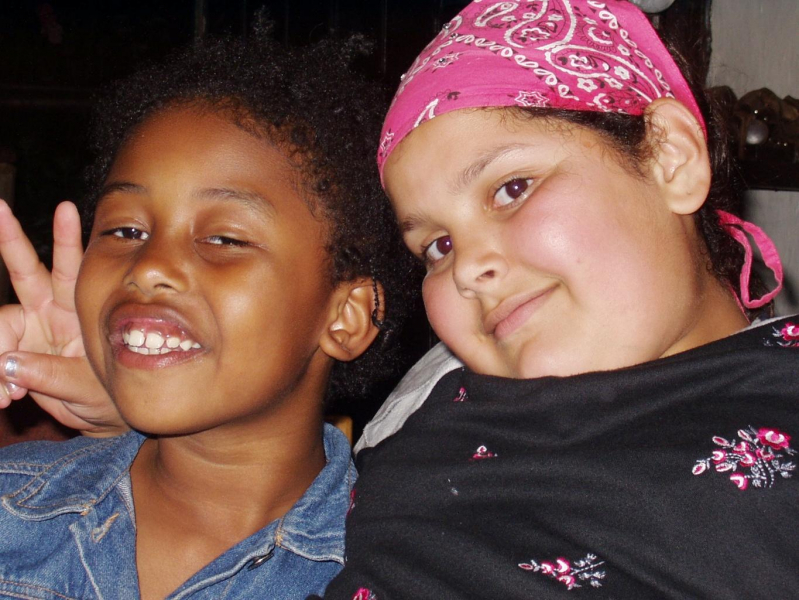 Amar as a child {with Nana}
Two forces of nature. 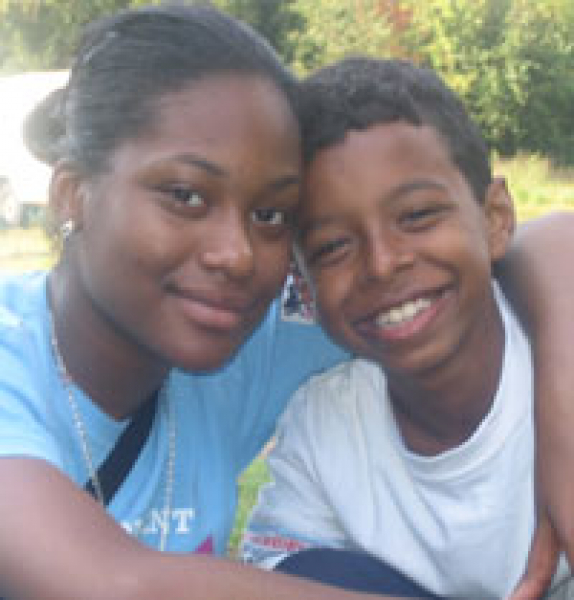 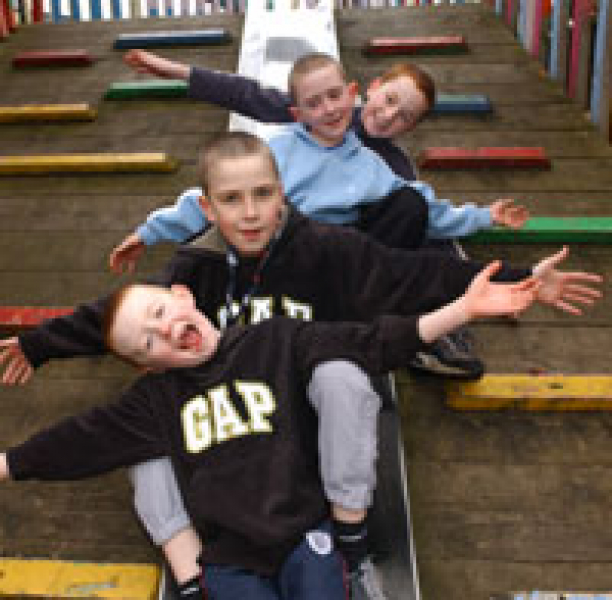 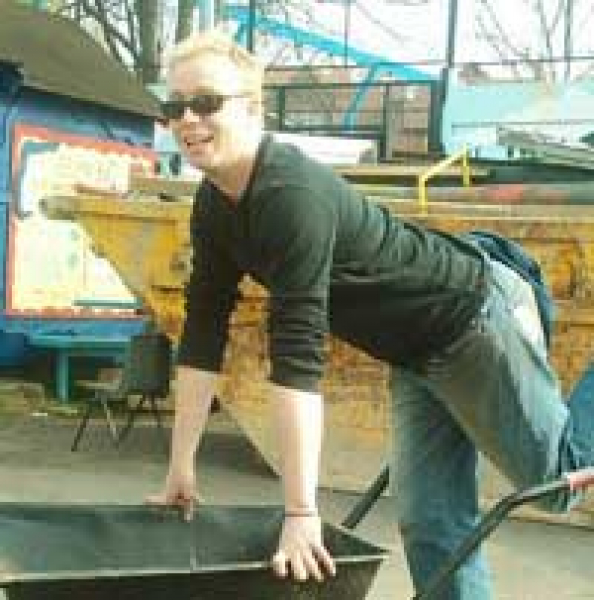 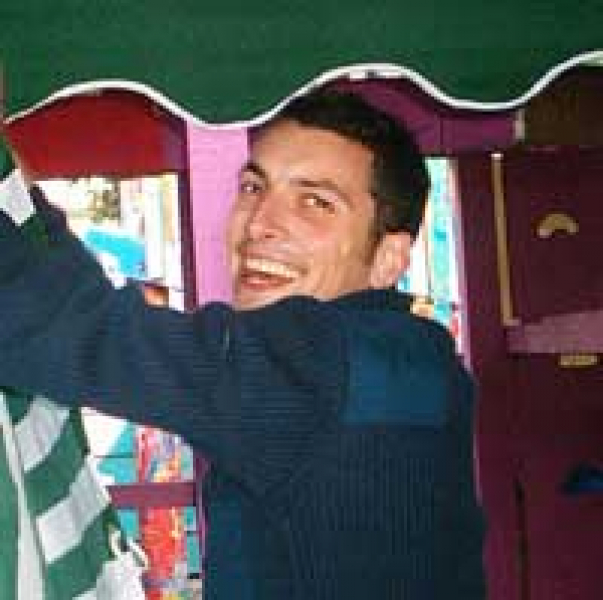 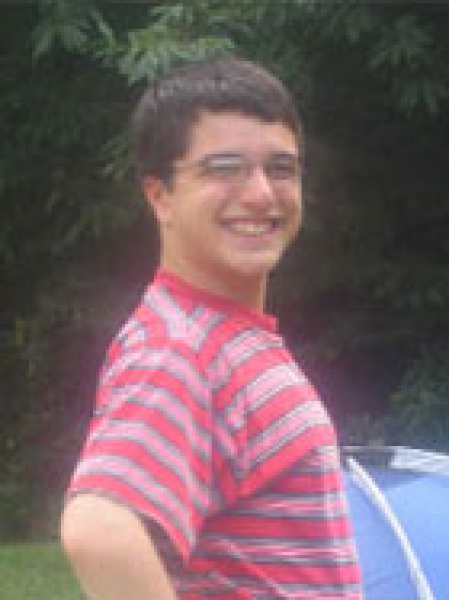 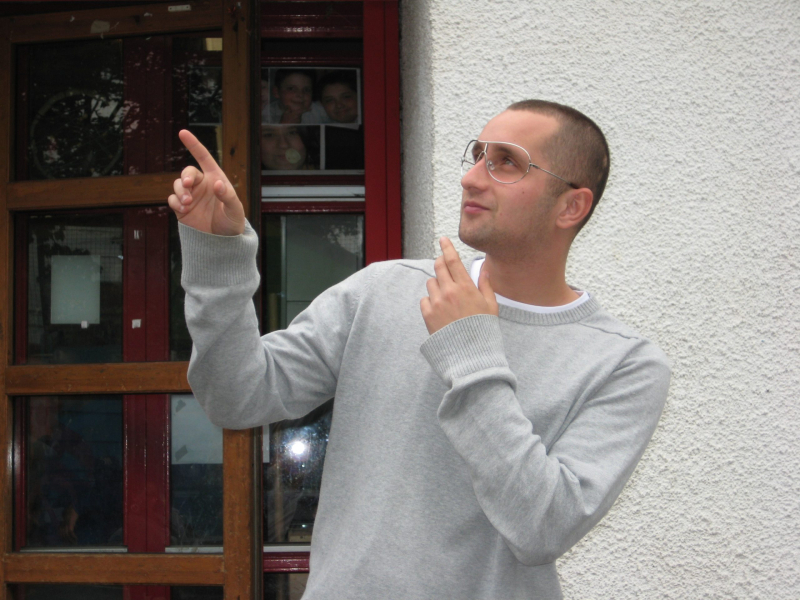 Pointing in pink hat facing the other way *rolls eyes* 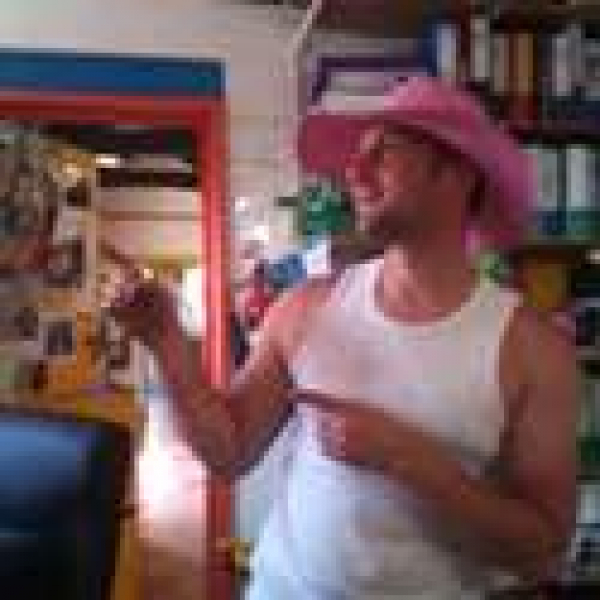 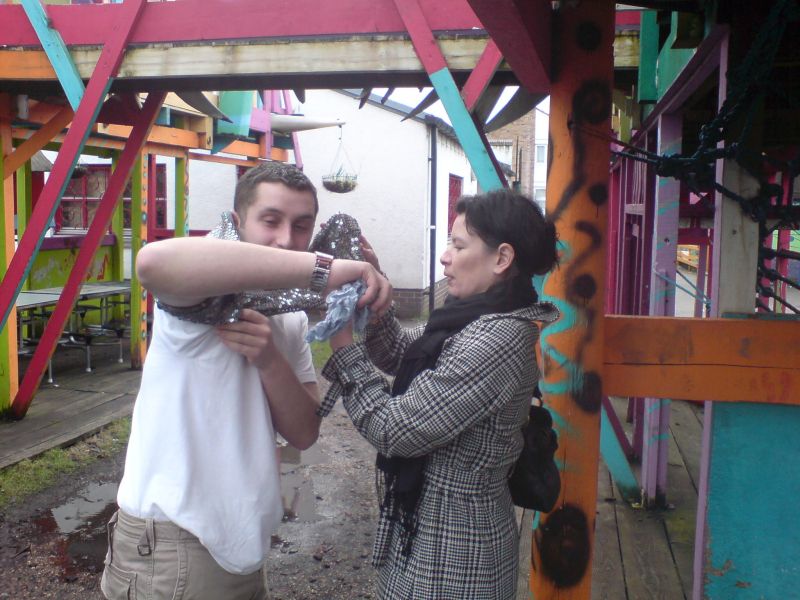 Hornimans history wouldn’t be complete without giving a mention to all those playworker legends who came before and who put lots of their energy, care and love into Hornimans children and this adventure playground in North Kensington  We’re still updating and adding.  We know some playworkers are missing like Janet.  Most of these images were hard copies, many were destroyed before being put onto computer. I’m sure you will remember some popular favourite faces throughout the years. Sue started in the 1970’s, you’re going for a trip down memory lane

Hornimans has been in existence for more than 50 years. It was originally set up by parents and the local community who wanted to use the derelict space near their flats as a play space for children. The playground started its life, run and organised by the community using scrap wood, BT telegraph poles, old settees and tools to build basic structures and swings so that the children in the area had somewhere to play. Many of those parents are now grandmothers and great grandmothers and still pop into the playground to tell stories about days of old.